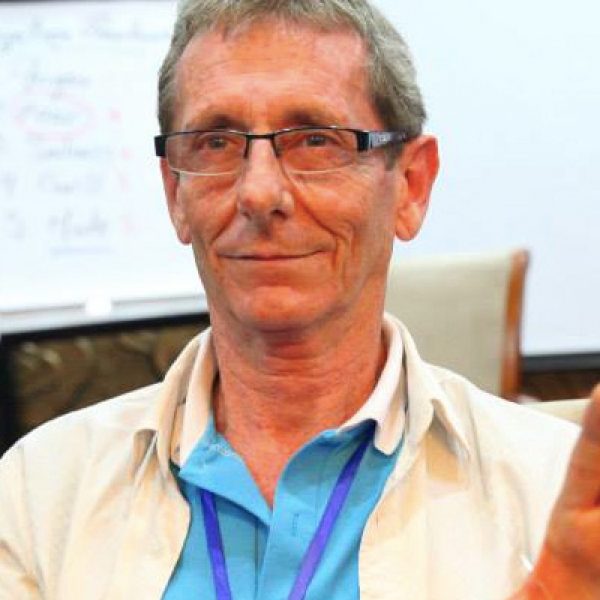 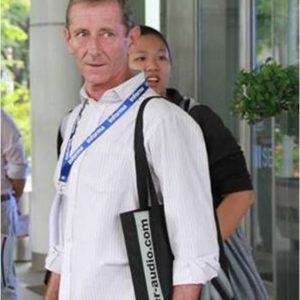 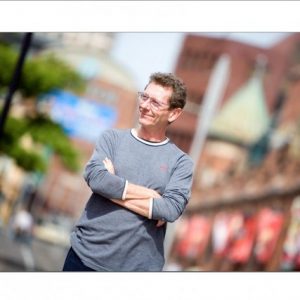 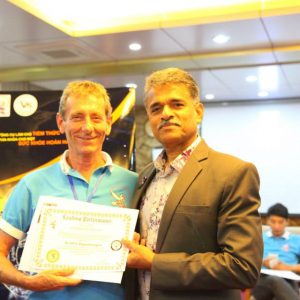 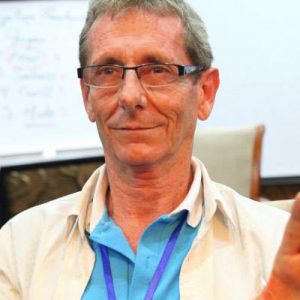 My goal as a teacher or tutor is to provide access to quality education.

I have been working in the broader entertainment/events industry since the early seventies and started my career in the hospitality industry. From the age of sixteen, between the years of 1973 and 1978 I had worked and study my craft in such establishments as the Wentworth Hotel in Sydney, the Savoy Hotel in London, The Kempinsky Hotel in Berlin and as a steward in the British Merchant Navy, to name just a few.

Between 1978 and the mid eighties my career focused more on the entertainment industry, working in live music production, performance and radio broadcasting and in that time worked as a DJ in entertainment venues and on radio in Australia, America and India. From the mid eighties till starting university in 1989 I worked in the area of musical performance and technical production and it was also during this time I started producing my own events.

From 1989 to 1998 I live, studied and worked on the north coast of New South Wales, Australia and in that time had received my BA in contemporary music and a BA Honours degree in Performing Arts, undertaking research into the area of Entertainment Industry Health and Safety Risk Management. During this period I also spent 5 years producing a weekly regional entertainment radio program for Australia’s national broadcaster, the ABC, and event managed or worked on some of the region’s largest events and festivals. It was also during this period that I started lecturing and teaching various entertainment industry subjects from Certificate to BA level education. Throughout this period I was also President of the region’s Entertainment Industry Association and Committee Member of the NSW Musicians Union, which I represented as a Board Member on the State’s Arts Industry Training Advisory Board (ITAB), Arts Training NSW.

In late 1998 I resettled back in Sydney to manage one of the city’s larger entertainment venues, the Roundhouse at UNSW, where I was responsible for all bars, functions and entertainment on campus and then went on to open and manage my own venue in Sydney City for two years. It was also through this time I achieved further qualifications for teaching Vocational Education (Cert 4 in Workplace Assessment & Training) subjects and assisted the national Arts Industry Training Advisory Body (ITAB), Create Australia in the development of national Entertainment Industry Training Packages.

In 2003 I completed my Masters degree in Management (Event Management) at the University of Technology Sydney, where I also guest lectured over a 4 year period, and worked as a consultant in the area of event/entertainment risk management for some of Australia’s largest production and event management companies and festivals. Additionally regarding my academic achievements, in 2007 and 2009 I have had two research papers published and presented at Event Management research conferences in Australia relating to Event Industry OHS Management Systems and Business Continuity Planning

In 2008 I decided to take a break from the industry and focus on teaching full time and in that period had lectured and taught at various institutions in Sydney from BA to diploma level education.

In October 2009 I moved from Australia and relocated to HCMC Vietnam. The reason for this move was that I felt I had accomplished most of the things I wanted to achieve in Australia and started to look further a field for new challenges. Since arriving in Vietnam I have been working in the event management sector, as well as teaching/lecturing general business management subjects i.e. risk management, project management, health and safety management, and lecturing in the area of event management within an MBA program at ERC. Since 2010 I have produced over twenty events here in Vietnam ranging from the RMIT University Graduations and four Film Award Ceremonies.

Since 1973 I have developed my skills and knowledge of all areas that make up the entertainment/hospitality industry, with a particular focus on risk management, and I have project/event managed key areas of some of Australia’s largest events. Additionally I have been a freelance journalist for the Ringier Trade Press publishing group since 2012 and regularly contribute to three of their trade publications i.e. International Metalworking News Asia, Food Pacific Manufacturing Journal and International Plastics News Asia, as well as being a qualified NLP practitioner. 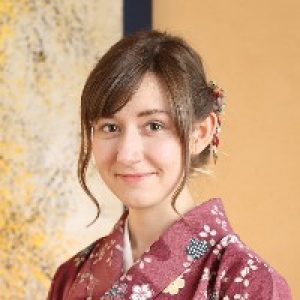 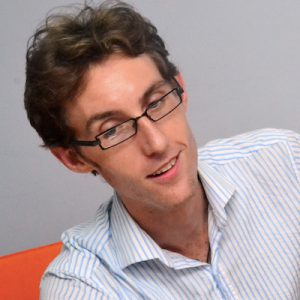 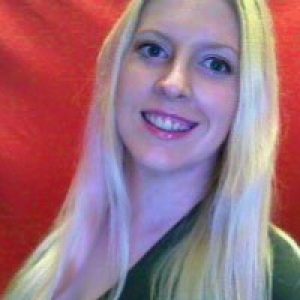 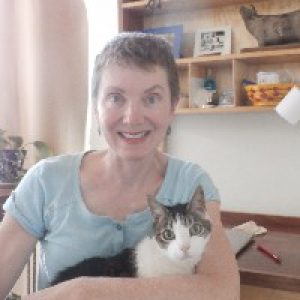 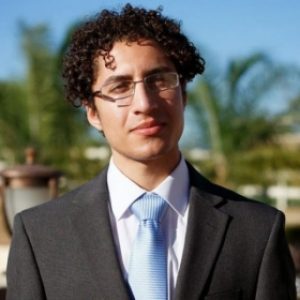 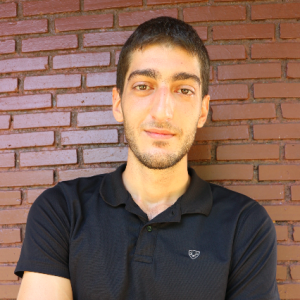 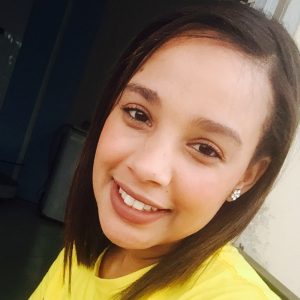 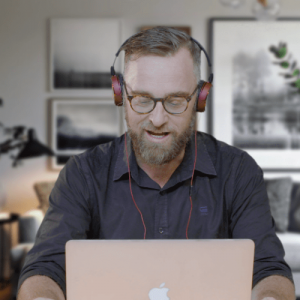 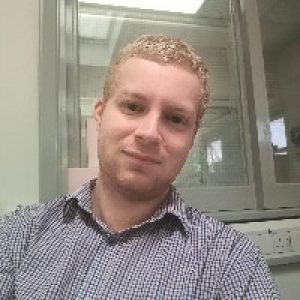 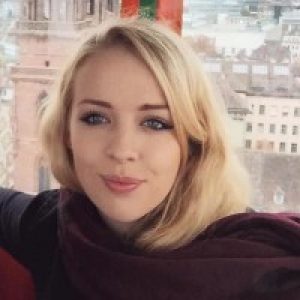 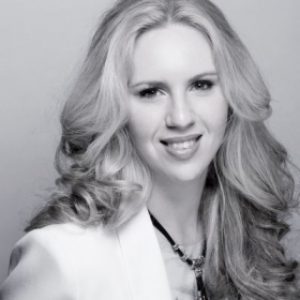 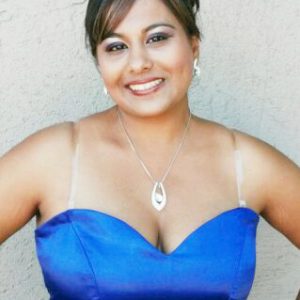 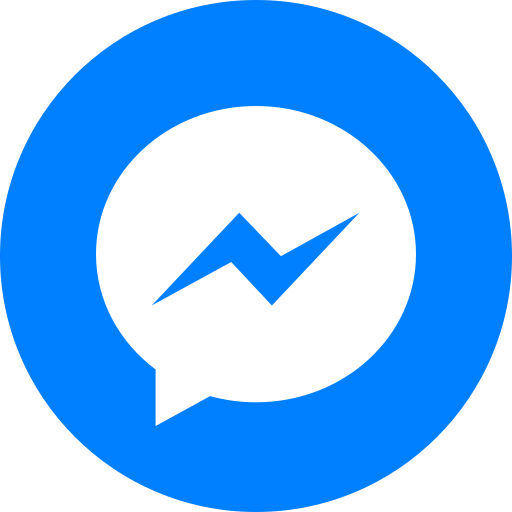